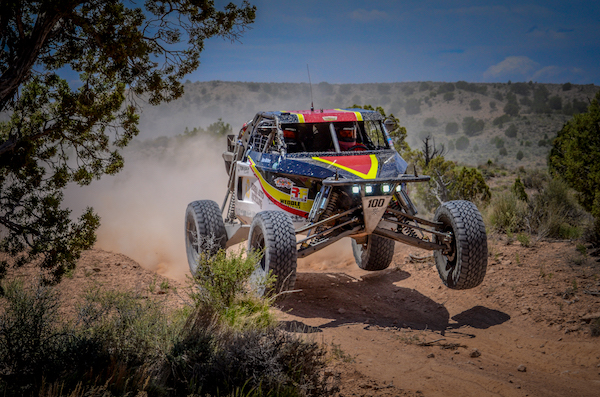 Caliente, Nev. — The Southern Nevada Off-Road Enthusiasts returned to Caliente for the SNORE Skull Rush May 29-30.

One of the oldest sanctioned auto racing bodies in the country – and the oldest off-road racing faction in the nation – SNORE once again assembled its troops and headed some 180 miles to the north for yet another flawless efforts that will go down in SNORE history as one of the club’ best-ever-efforts especially when considering the factions that included last-minute adjustments such as environmental challenges that have rocked the world since early March.

Simply put, nobody does it like SNORE when the group of dedicated souls hits the ground running. In fact, with the changes, limited available hospitality and living quarters, SNORE simply seems to shrug off every challenge every year in what has become the greatest group of volunteers every year.

Indeed, the show had to go on no matter what the local or world-wide challenges.

Once again, the collection of challenges couldn’t stop SNORE or the drivers most of which traveled hundreds of miles to spawn yet another performance that could rival anything similar.

With a field of about 100 entries, the Skull Rush 250 invaded a home-away-from-home for the umpteenth time with the continued beauty of an area adored by SNORE’s competitors.

While changes have become common-place for SNORE, the end result each year is an organized effort that has fans and competitors talking about the performance for yet another incredible effort on behalf of the drivers and the workers.

With a long list of challenges including water near the mountain, SNORE’s intriguing H 2 O even included Mike Montes getting wrapped around a tree so challenging that help had to be provided by the Gaughan family (including competitor Jake Gaughan) who had to get Montes out of the predicament that he undoubtedly never thought he’d find himself in after a long career that has included virtually every conceivable form of racing.

SNORE’s annual trek to Caliente always creates a long list of challenges, but this year’s pandemic had to top all of the rest.

← SNORE heads for Caliente for Skull Rush 250 May 29-30Long ago, SNORE hooked up with KC HiLites to take the sport of off-road racing to another level →